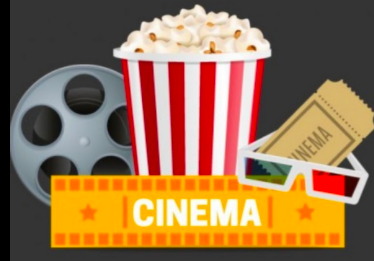 HaZaK is a gathering space for our senior members to gather for social and educational programs of interest. Please join us on Thursday, August 12th at 1:30 pm. We will screen the movie, “Sallah” a 1964 Israeli film about a Middle Eastern family who wrestles with the chaos of of Israeli immigration and resettlement. This social satire placed the director Ephraim Kishon and producer Menahem Golan among the first Israeli filmmakers to achieve international success. It also introduced actor Chaim Topol (Fiddler on the Roof) to audiences worldwide. Please RSVP to Debbie no later than Tuesday, August 10th.