You are here: Home » Welcome » Our Leadership » Staff 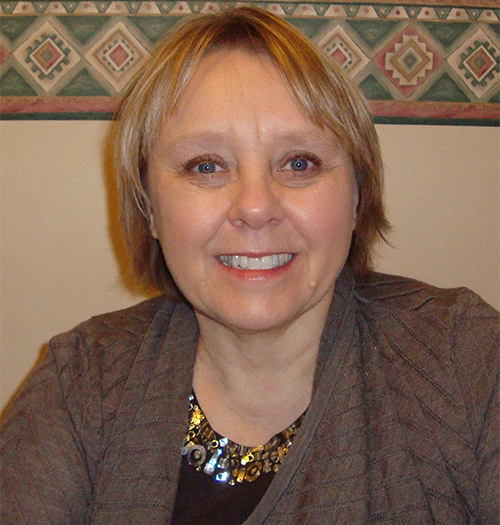 Martha Sivertson joined our kehillah in September 2013 after spending eight years creating the volunteer program at the Maltz Museum of Jewish Heritage. A New Jersey native, Martha moved to San Francisco for a graduate program in art history, then Boston, Georgia, and Maine before being recruited by the Cleveland Museum of Art. A huge baseball fan (Mets, Giants, Red Sox), she quickly adopted the Cleveland team, but you will often catch her and her husband at minor league and professional games alike throughout the Northeast where they dragged their two beautiful daughters summer after summer. Martha earned her Master in Nonprofit Organizations (MNO) from the Mandel Center at Case Western Reserve University in 2006 and her Certified Volunteer Administrator (CVA) in 2007. Rabbi Brown’s route to becoming a rabbi included earning an architecture degree from the City College of New York, apprenticing as a carpenter and woodworker, and bicycling through the Pacific Northwest. She holds a motorcycle driver’s license and a private pilot’s license, and is a certified SCUBA diver.

Rabbi Brown is driven to make Jewish tradition accessible to all. Her visionary approach to Jewish life and Jewish education focuses on creating learning and study opportunities for students of all ages. She is especially gifted in connecting traditional customs, texts, and liturgy to life today.

Rabbi Brown was ordained by the Ziegler School of Rabbinic Studies at the American Jewish University in Los Angeles. Before joining CST, she served as Rabbi and Education Director of Congregation B’nai Jacob, in Phoenixville, PA, and as Rabbi-in-Residence at Congregation Beth Israel in Roanoke, VA. Rabbi Brown is the Executive Director and co-founder of Camp Timbrel, a new pluralistic Jewish girls’ empowerment residential summer camp, and also serves as Education Director at Temple Beth Shalom in Hudson.

Rabbi Brown lives with her husband, Rabbi Michael Ross, and their son, Gabriel, in Beachwood. 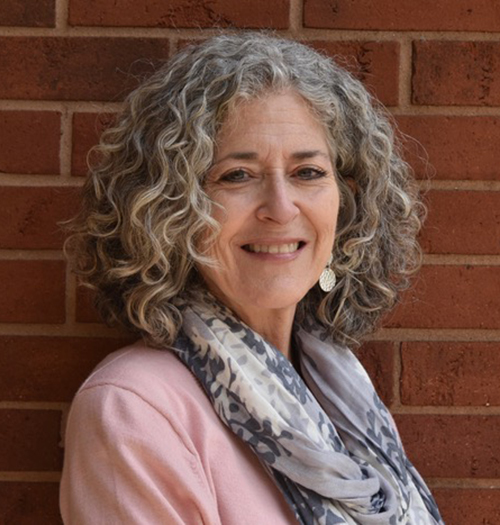 Debbie Rosen joined CST in January 2020 after spending six years as an Administrative Assistant at Keller Williams Realty and three years as an Office Manager at Body Sculpting. A Beachwood native, Debbie graduated from Indiana University with a B.S. in Business. She has lived and worked in Indianapolis, New York City, and Miami, where she met and married her husband Steve. Soon after marrying, Debbie and Steve returned to Northeast Ohio to raise their two beautiful daughters. Debbie has a passion for early childhood literacy and worked part time at Daily Dose of Reading (a local nonprofit) for many years, starting while her children were in elementary school. Debbie and Steve live in Beachwood with their cat and enjoy visiting their girls in Pittsburgh and Chicago. 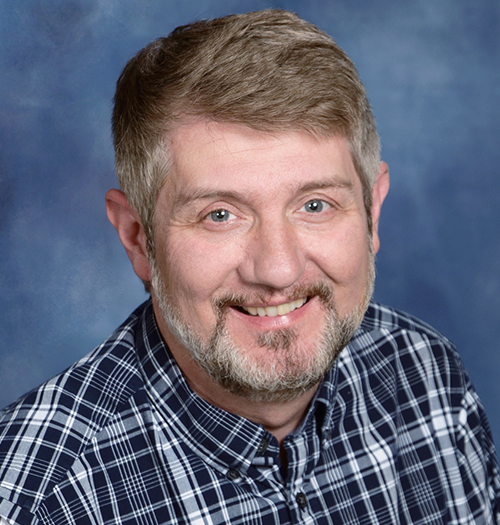 Frank, a native of McGraws, West Virginia, started with Shaarey Tikvah in August 1998. Frank keeps the lights on and our very busy building operating smoothly. Frank assists with setup and cleanup for synagogue events, ongoing maintenance and repair of our property, and provides a charming dash of dry humor to the job! Frank may be best known for his t-shirts – his favorites are: “Official Kosher Taster” and “Don’t Worry” on the front with “Frank’ll do it” on the back. In the summer months, you can find Frank outside on the riding mower and in the winter months, you can find him shoveling our walkways. He is an integral part of our synagogue community and is quick to go the extra mile to help our congregants.